Why Switzerland is worried about UK trade after Brexit? 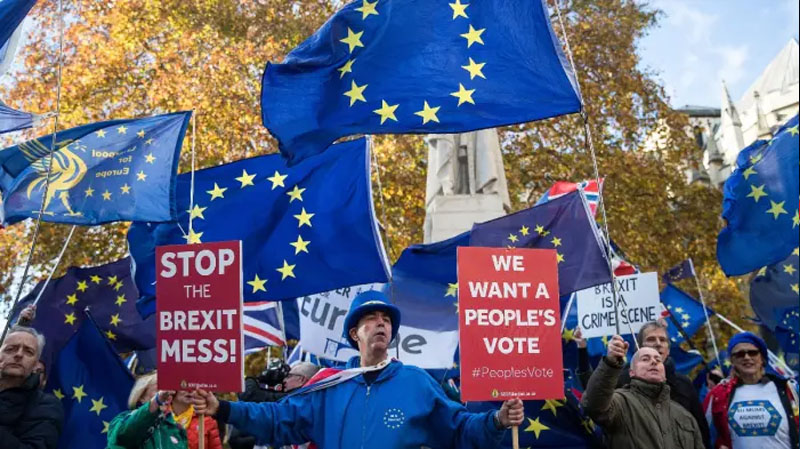 The deal (or perhaps no deal) struck between the UK and the EU will be significant to non-EU member Switzerland. And it cannot come quickly enough for the Swiss.

“The clock is ticking,” sighs Jan Atteslander of the Swiss business association Economiesuisse.

“We are worried, right now the rules are clear, we can trade [with the UK].

“But now we are coming to a corner, at the end of March, and no one can tell us if there will be a [Brexit] deal or not.”

But hang on a minute, why on earth should Switzerland, which never joined the EU, be worried about the status of its trade ties with the UK, which is about to leave?

The reason lies in Switzerland’s own complicated bilateral deals with Brussels, negotiated over two decades, after the Swiss decided in 1992 not to join the EU

Now the 28-member EU bloc is Switzerland’s biggest trading partner by far, and the UK, for now, is part of that.

That is an amount of exports that Mr Zimmermann and his colleagues don’t want to see change, except upwards.

Surely then, the canny Swiss have already drawn up a new trade deal with their UK partners?

Actually no, much to the frustration of Haig Simonian, who is vice-president of the British Swiss Chamber of Commerce.

“Britain’s hands are tied, because under the arrangement with the EU, it can only start acting [securing new trade deals with non-EU nations], when it is no longer a member, he says.